The GIU Press Classics Series will include the immutable masterpieces which have greatly influenced the mankind, such as: English, Georgian and Greek Orthodox editions of The Bible, The Pilgrim’s Progress by John Bunyan, Complete Works of Socrates and Plato, A Matter of Pride and Michael Torey by Janet Mathewson, Essays of Henry David Thoreau and many others. GIU Press Classics Series will be sold at major national book stores, such as the Amazon and Barnes & Noble. 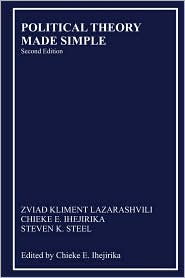 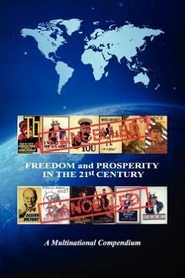 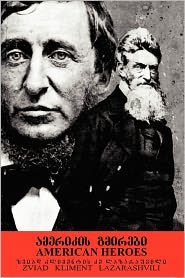 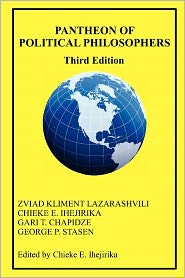 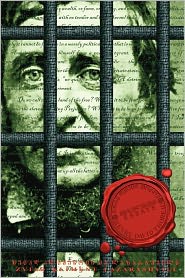