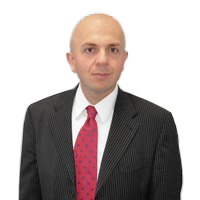 Dr. Lazarashvili retired from the University in 2018 and is no longer involved in its management. 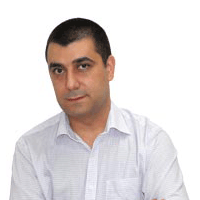 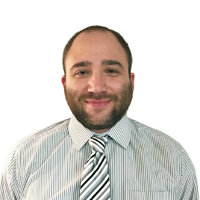 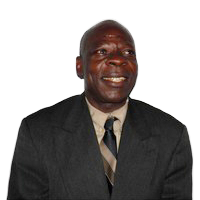 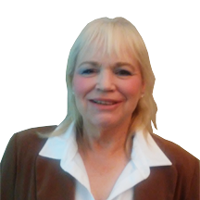 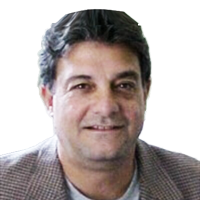 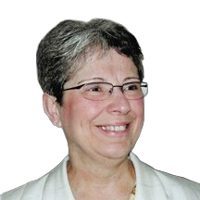 Dean of Curriculum Development
Dean Cathy Lambert has been the principal advisor of curriculum development at the School of Cognitive and Behavioral Psychology since 2012. Due to Dean Lambert’s strong background in applied aspects of analytical psychology and her hands-on expertise in organizational psychology our curricula have been reshaped to reflect practical side of the field of psychology, while strengthening and promulgating theoretical basis of the academic discipline. Dean Cathy Lambert earned her B.S. in Nutrition from Indiana University of South Bend, M.S.W. from Western Michigan University, and C.C.M. with full certification from Manchester College. Along with the extensive academic background in psychology, Dean Cathy Lambert has twelve years of experience in private practice and hospital neuroscience. 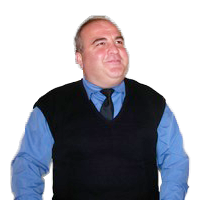 Dean of Graduate Studies of Georgian International University
Dean of Graduate Studies of Georgian International University is the world renowned academic figure in political science, pedagogy and journalism who, throughout his distinguished career, has served as the president of several European universities, national and regional newspapers, and pedagogic societies, Doctor Academician Gari T. Chapidze. Dr. Chapidze is the author of over seventy scholastic books which have been widely accepted in scientific and academic circles of Europe and now the United States. He is an Academician and a full member of several national academies of sciences of Europe. Doctor Academician Gari T. Chapidze earned several advanced graduate and post graduate degrees from the best schools in Europe, including the Lomonosov Moscow State University, the Fazisi Academy of Sciences and the Georgian National Academy of Sciences. Dr. Gari Chapidze is the winner of several academic prizes and medals: the Medal of Honor of Georgia (2003), the Gogebashvili Medal (1993 and 2000), the Ilia Chavchavadze Prize and Medal (2003), the Akaki Tsereteli Prize and Medal (2003), the Tabidze Prize and Medal (2005), the Plato Gold Medal of Ukraine (2010), the Guramishvili Prize and Medal (2010), the Georgia-Ukraine Medal of Friendship (2010), the International Science Medal of Georgia (2007 and 2008), and the National Gold Medal of Georgia for Accomplishments in Public Education (2008). 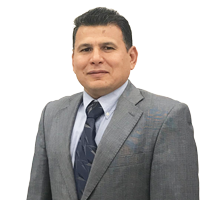 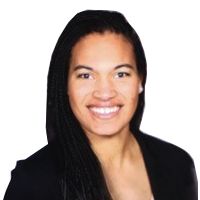 Deputy Director of Student Services
Deputy Director of Student Services of Georgian International University is a distinguished graduate of Lincoln University, Pennsylvania. Amanda is a polyglot, among others, fluent in German, Swedish and several African languages. Amanda Okodugha’s academic and professional background is global. Other than the United States, she has served in different professional and academic capacities in Germany, Sweden, Cyprus and Africa. 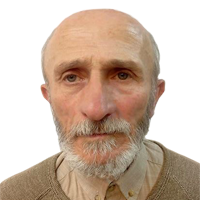